The Best APIs are Built with Go Swagger Tools 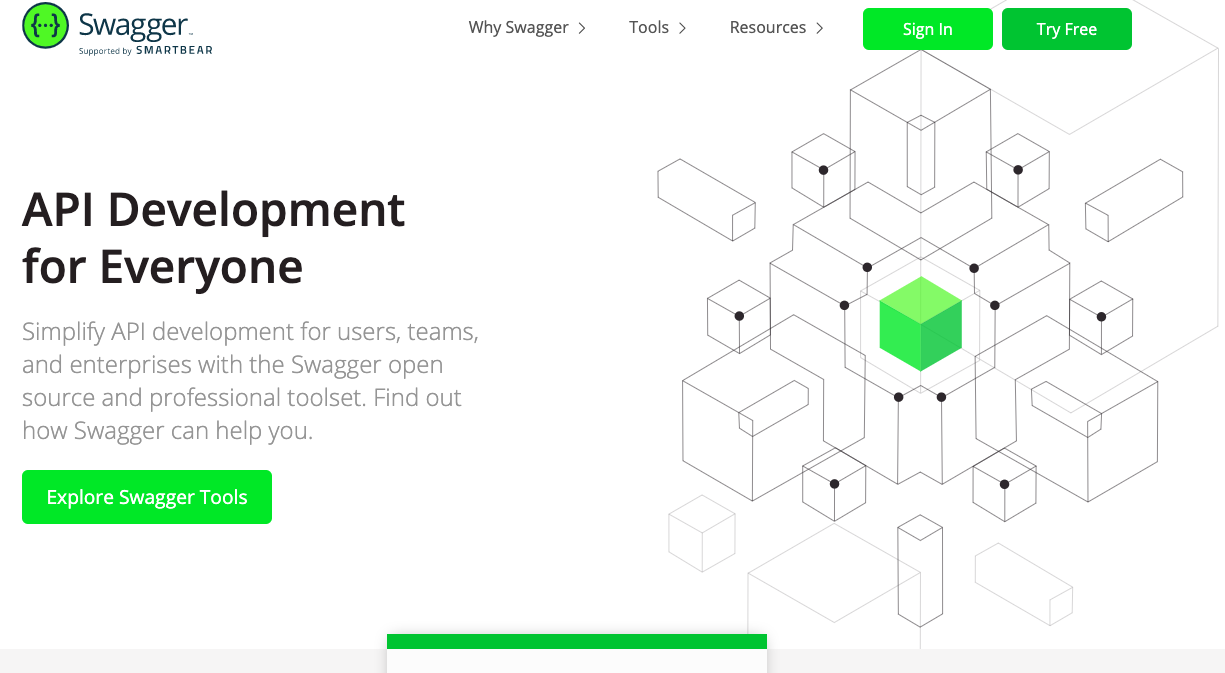 What is Go Swagger?

Go Swagger package contains a golang implementation of Swagger 2.0 it knows how to serialize and deserialize swagger specifications.

Swagger is a set of open-source tools built around the OpenAPI Specification that can help you design, build, document and consume REST APIs. The major Swagger tools include:

Swagger UI allows anyone — be it your development team or your end consumers — to visualize and interact with the API’s resources without having any of the implementation logic in place. It’s automatically generated from your OpenAPI (formerly known as Swagger) Specification, with the visual documentation making it easy for back end implementation and client side consumption.