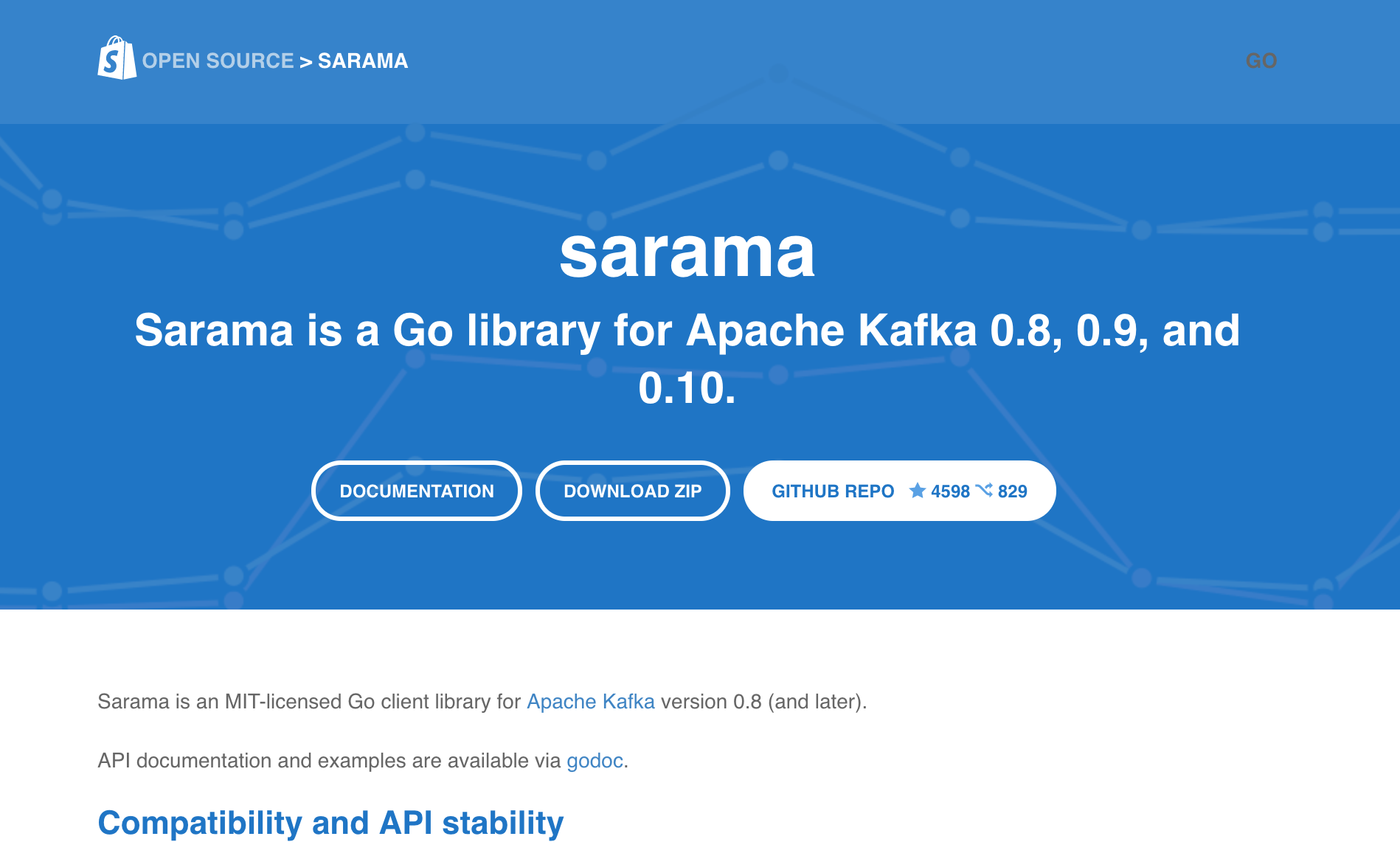 To produce messages, use either the AsyncProducer or the SyncProducer. The AsyncProducer accepts messages on a channel and produces them asynchronously in the background as efficiently as possible; it is preferred in most cases. The SyncProducer provides a method which will block until Kafka acknowledges the message as produced. This can be useful but comes with two caveats: it will generally be less efficient, and the actual durability guarantees depend on the configured value of Producer.RequiredAcks. There are configurations where a message acknowledged by the SyncProducer can still sometimes be lost.

Buy me a coffee